In a large bowl whisk together the egg yolks, Chia oil and honey or maple syrup, until pale and light.  Gently heat the rum and milk together in a medium-sized pan. In a separate bowl, whisk in the egg whites until they form soft peaks. In another bowl whip the cream until it just holds its’ shape.

Gradually pour the egg yolk mixture into the warm milk, followed by the egg white and cream, whisking all the time. Divide between glasses and sprinkle with ground cinnamon and Chia seeds to serve. 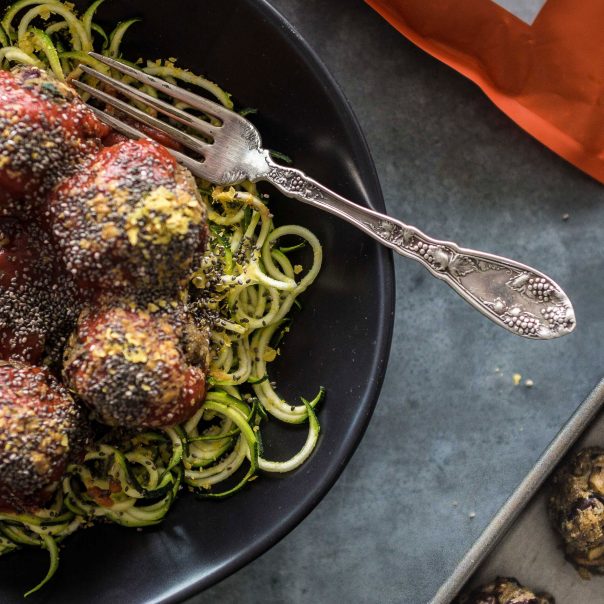 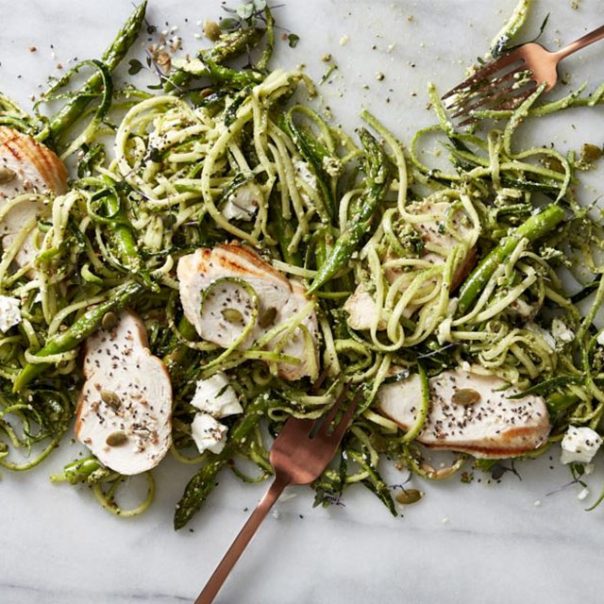