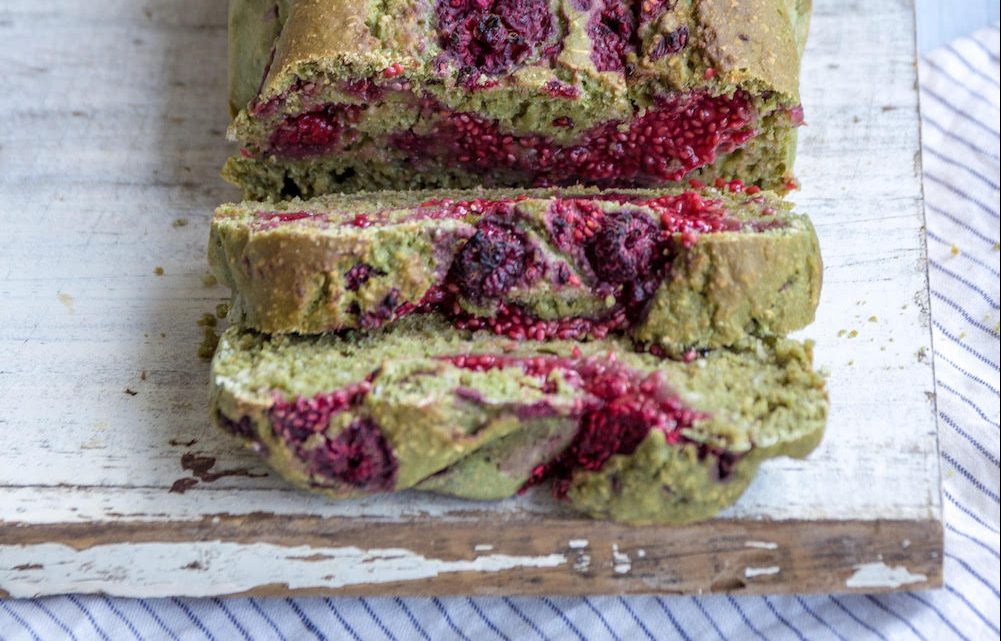 (Chia jam doesn’t have as much sugar as normal jams so it doesn’t keep as well). 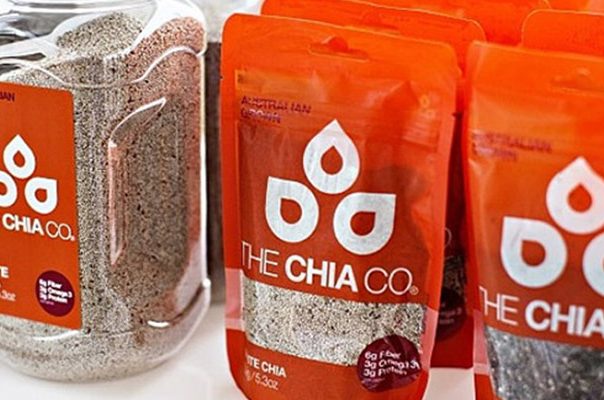 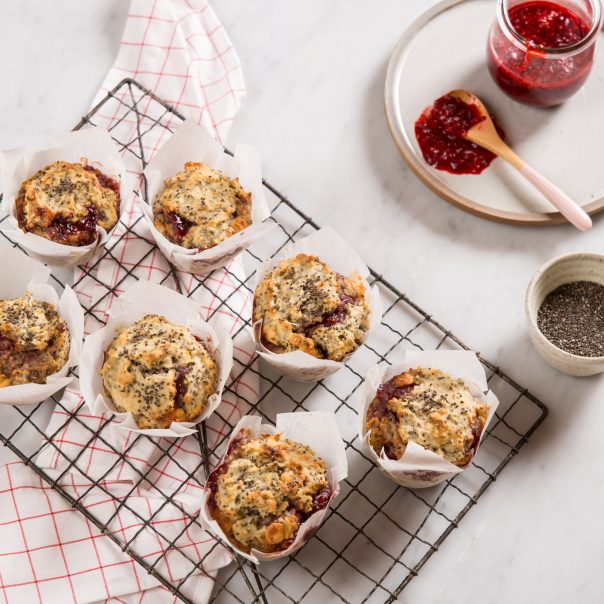 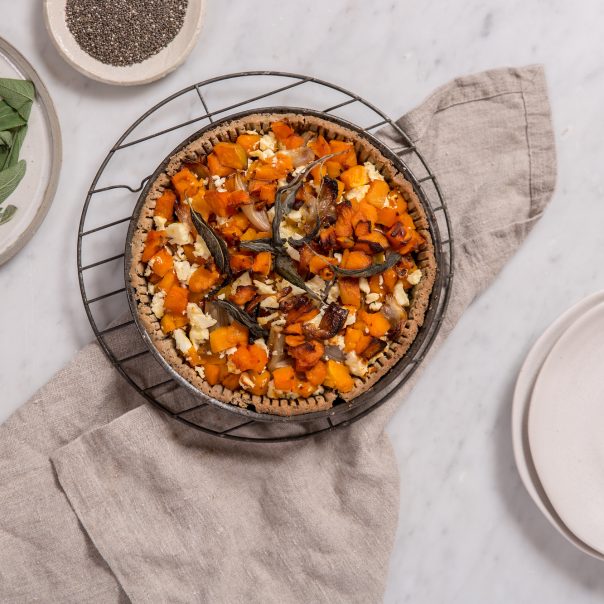