Combine the honey, milk, vanilla, salt, 1 tbsp of chia seeds and cinnamon in a bowl and whisk well. Fold in the dessicated coconut and almond milk until fully combined.

Roll the mixture into balls using the palms of your hands, and place them onto a baking paper lined tray. Bake in the oven at 180 degrees celsius for 10 minutes. Remove from the oven and allow to cool.

Rasberry Chia Jam:
Whizz the honey and raspberries in a blender, then fold through the chia seeds. Allow the mixture to sit for 15 mins to give the chia seeds time to swell, giving the jam a sticky texture.

When done, dip the Chia Macaroons in the jam and enjoy.

These delightful treats are a healthier alternative to the traditional macaroons, sweetened with honey and real raspberries.

Madeleine | Chef Sydney, AU
My food philosophy is all about enlivening the hottest, happiest and healthiest you. It’s about keeping things simple and delicious so you don’t feel bored or deprived. Food is the most powerful drug; it informs not just how we look but how we feel and think too. My philosophy stems from my desire to educate people about this – and to show how healthy food can be delicious, nutritious, affordable and simple to make. 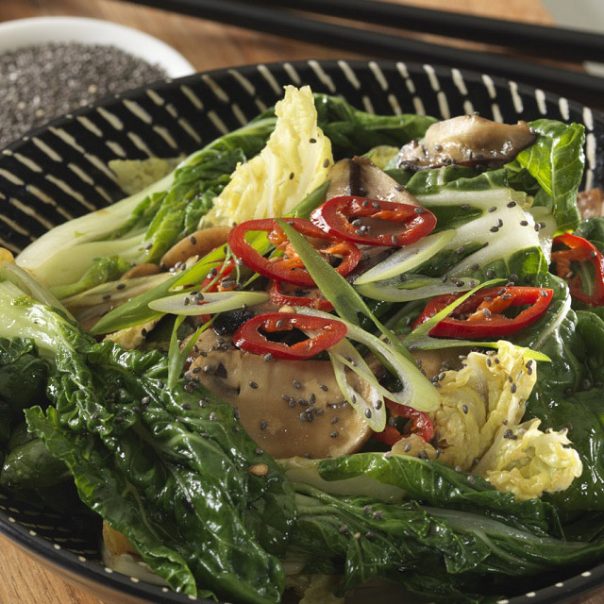 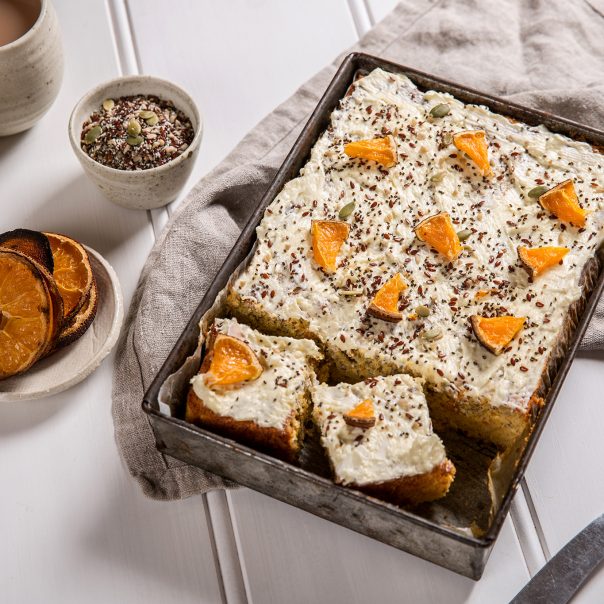