Pre-heat oven to 180 degrees celsius.
Line a pizza tray with baking paper.
To make the base, pour all the dry base ingredients into a large mixing bowl and stir. Add the water and continue mixing until a thick dough forms.
Spread the dough evenly over the baking paper on the pizza tray until a round base is formed. Aim for the base to be about 1cm deep.
Place the dough in the oven to bake for roughly 30-40 minutes or until it begins to firm up and brown.
Pull the base out of the oven and spread with the tomato paste.
Add all the vegetables then top with dried herbs plus salt and pepper to taste.
Place back into the oven to bake for roughly 15 minutes or until the vegetables are cooked through.
Remove from oven and allow to cool for 5 minutes before serving.

Optional additions to serve the pizza with include: nutritional yeast, vegan cheese or standard cheese if you prefer. 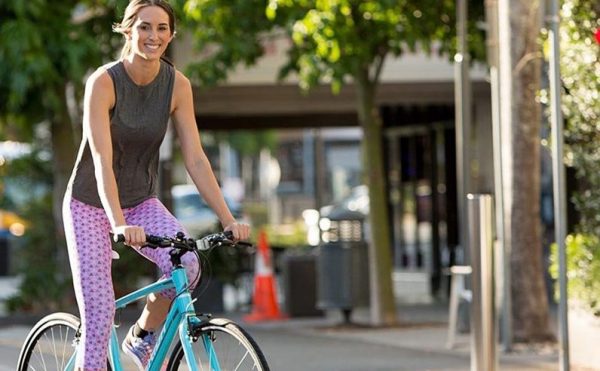 Leanne Ward | The Fitness Dietitian Australia
Leanne Ward (@the_fitness_dietitian) is an Aussie dietitian, nutritionist, and provisional sports dietitian. She has a certificate in public health, a bachelor of health sciences (majoring in nutrition), a masters of dietetics and recently completed her sports dietetics degree. Leanne is a firm believer in wholesome, natural and nutritious foods and is against fad diets or counting calories. Through her blog, Instagram and media appearances, Leanne is on a mission to spread the word that anyone, no matter what age or stage of their life, can find health and happiness. Check her out on instagram at @the_fitness_dietitian, Facebook at thefitnessdietitian and her website: leanneward.com.au 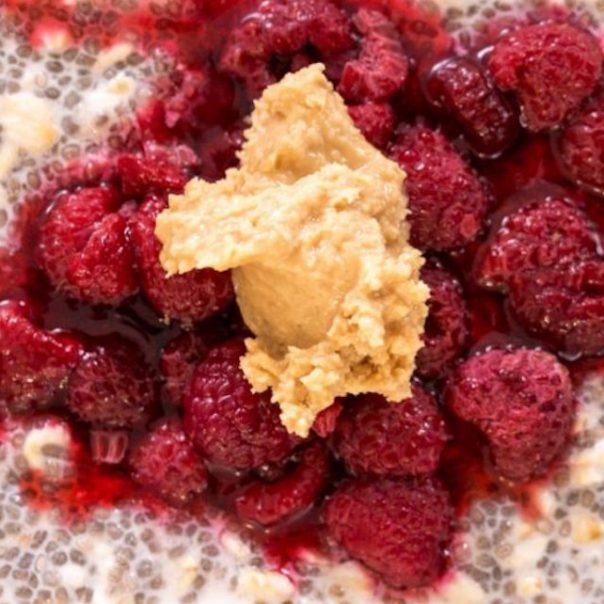 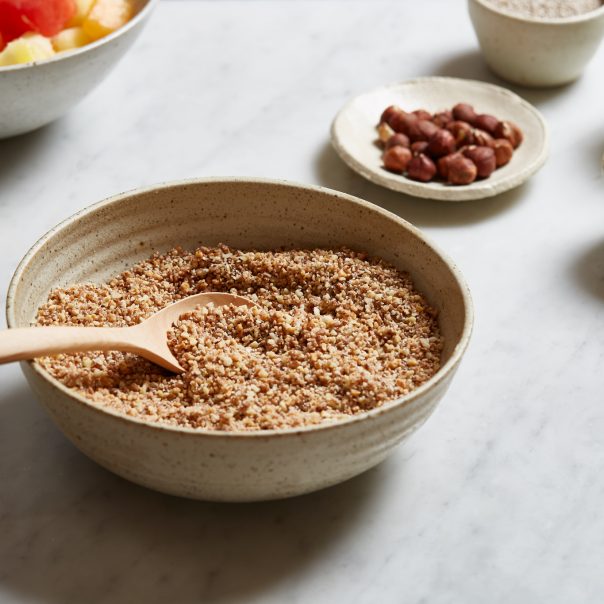