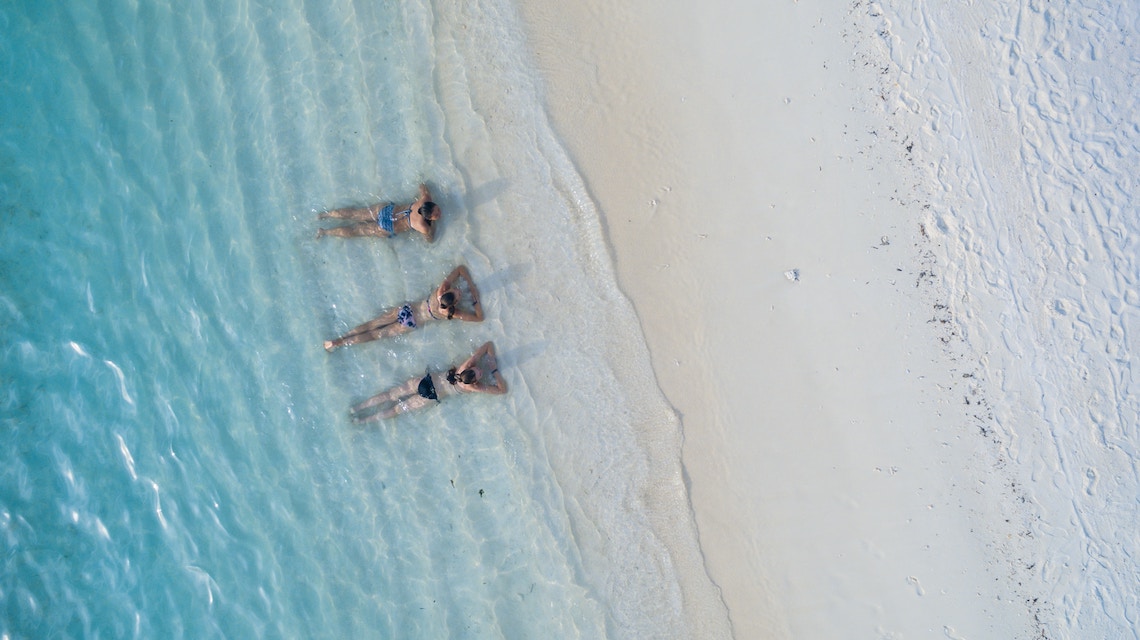 Protect yourself and our planet this summer

If you’d asked us a year ago, we would have told you more is always more when it comes to SPFs. You can never be too protected from those harmful UVA and UVB rays! But, recent research has revealed a very frightening truth: some of the chemicals used in sunscreens have been wreaking havoc on our ocean habitat and marine life.

According to the Archives of Environmental Contamination and Toxicology, the main ingredient in sunscreens called oxybenzone is damaging coral reefs. When exposed to oxybenzone, coral larvae becomes deformed and unable to spread through ocean currents. The chemical also reduces coral’s defense against bleaching – which is a primary killer of reefs worldwide. In 2002, it was estimated that coral bleaching had affected more than 60 percent of the Great Barrier Reef, while a staggering 90 percent of the reefs in the Caribbean are estimated to have disappeared since 1980.

A few months ago, Hawaii became the first US State to ban two common sunscreen chemicals: oxybenzone and octinoxate, while several resorts in The Caribbean and Mexico have had bans in place for awhile.

So, what can you do to keep yourself safe from damaging sun rays, without damaging our planet?

First and foremost:  try to avoid oxybenzone (the most common compound found in some 3,500 sunscreens worldwide) and octinoxate (which is even more toxic than oxybenzone, but usually found in lower concentrations).

Thankfully, the options for environmentally-friendly sunscreen are growing every day. Look for rub-in subscreens (not spray) with active ingredients like zinc oxide or titanium oxide, both of which are biodegradable. We’ve listed a few of our favourite harm-free sunscreens below.

It’s also important to remember that sun protection is about more than sunscreen. Cover up with UV protective clothing, rash guards, and hats to reduce the amount of sunscreen you need to apply.

A broad spectrum sun protector made from simple and effective ingredients, with non-nano zinc oxide as the only active sunscreen ingredient. Also formulated with Shea butter and coconut oil to help keep skin feeling soft and hydrated.

This sunscreen is water-resistant for up 80 minutes, doesn’t contain any biologically toxic chemicals, and is absorbed easily by your skin.

This popular (and affordable!) sunscreen is free from all the nasties and contains moisturizing ingredients like sunflower oil, beeswax, seabuckthorn, and Vitamin E. 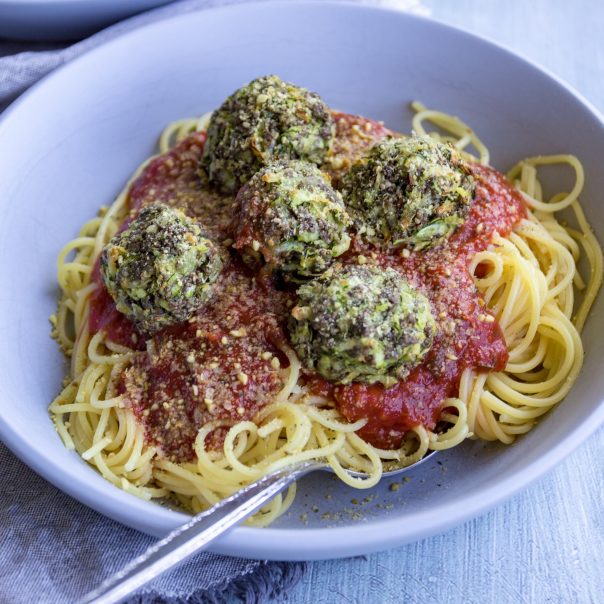 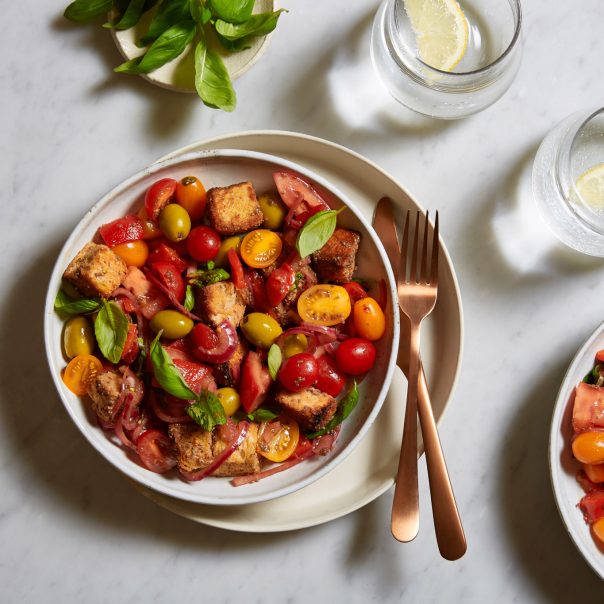