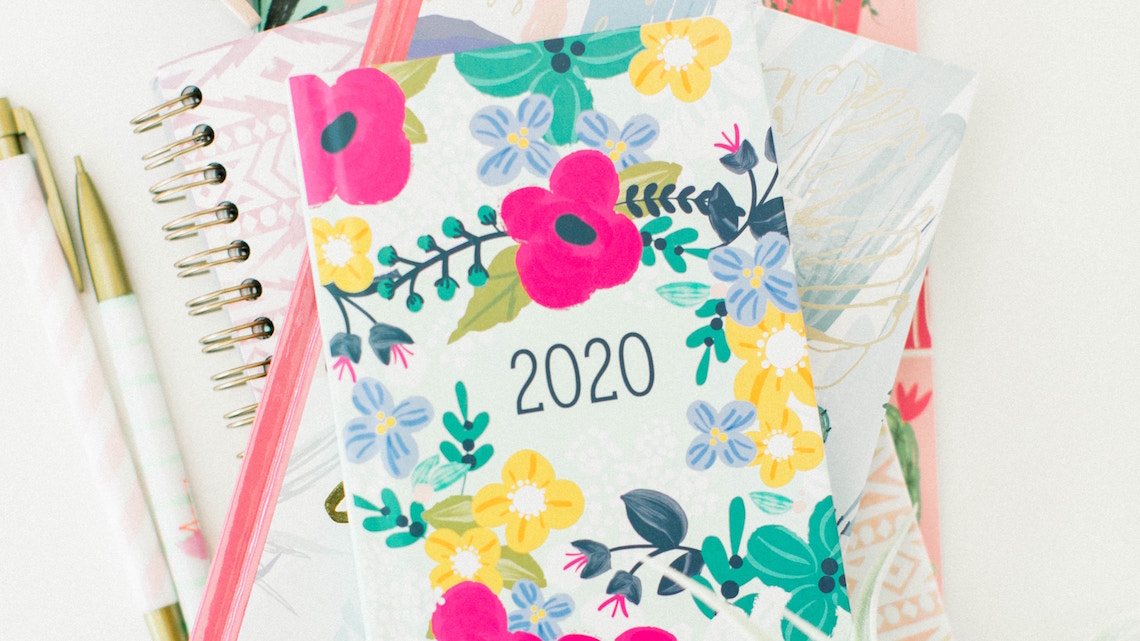 Can you believe it’s been 20 years since the year 2000? We don’t know about you but when we look back, it seems like only yesterday that we set off excitedly to a huge New Year’s Eve party, champagne in hand, listening to Mambo No. 5…  along with the mild undercurrent of anxiety that the world might end, or that all our computers would crash and send us into an apocalyptic nightmare. How cute.

But if we take a deeper look at the last two decades, the changes have actually been plentiful and ‘lit’. From the rise of social media to society becoming more ‘woke’ about how our planet is run, and the way we all live has had a major overhaul.

With a brand new decade now stretching in front of us, let’s take a quick look at just some of the ways our world has changed for the better since the new millennium hit us with full force.

Supported by extensive scientific research performed and reported across the world, climate change has been one of the biggest concerns of the last two decades. And never more so than today. As with any large issue, the spread of awareness globally means we have been able to act in small ways to start making big changes in the world, to have our say and stand up for our rights as humans, and to influence the way things are done on a higher level.

The increased awareness of environmental issues has also led to an increased focus on sustainability, with both consumers and companies striving towards more sustainable models of production, use, re-use and recycle in almost every industry.

Importantly, the rise in awareness has also helped shape a more informed and empowered younger generation, who are actively striving for a better future. More power to them!

Easier to be green

Whether it’s limiting our use of plastic bags, growing our own fruit and vegetables or using natural cosmetic products, we are constantly thinking up new ways to look after our environment. Back in the 90s, “Being green” used to be a somewhat niche term reserved for idealistic “hippies.” Now, it’s an aspirational lifestyle choice. With the rise in awareness and popularity of being eco-friendly, organisations have come up to the plate providing us with a plethora of advice and tools to help us on our earth-saving journeys.

With increased awareness of food-related intolerances on the rise, and the inclusion of health, environmental and moral factors, the last 20 years have seen us looking at what we eat in a very different way.

Having the option to forego certain ingredients has allowed us to make personalised decisions about what we consume and hopefully start to make an impact environmentally on issues like palm oil production.

Fashion trends have come and gone and even done a full cycle back to the 90s. But Athleisure is proving to be an exception, offering a blend of style and comfort. With celebrity endorsements, flattering functional designs and huge designer labels coming out with their own luxury versions, the last decade has seen this trend become more popular. So popular in fact that even in 2015, when the whole retail industry stood flat, Athleisure sales rose by 12%. The rise of this fashion trend says a lot about our views towards health and wellness, and what is considered desirable. Say goodbye to the 90s heroin chic, and hello to healthy, strong and sporty. Today, it’s cool to be fit!

It’s crazy to think that it wasn’t so long ago that people were smoking in bars, restaurants, and cafes. All over the world, with varying laws, the crackdown on smoking in public spaces, areas where food is served, and even outside certain buildings has meant different things to different people. While we maintain that every person has the right to make their own choices,  passive smoking has been proven to have serious negative health implications. There is no doubt that we can all benefit from stricter regulations that protect the air in shared spaces — especially for those with health conditions, pregnant women, children and seniors.

Since the year 2000, popularity in smoking amongst youths have decreased substantially. According to this 2018 report, since smoking peaked among high school seniors 20 years ago, smoking prevalence has plummeted by nearly 80%. And, a report from the U.S. Department of Health and Human Services (1) in 2006 cited smoke-free air laws as having contributed to drastic improvements in air quality and population health, as well as decreases in smoking prevalence — indicating that by reducing opportunities for social smoking and de-normalising smoking in public, people are both encouraged to stop smoking as well as deterred from starting smoking in the first place. So, it’s safe to say all these new smoking laws are making a pretty big impact on health —and we think that’s great.

1: The health consequences of involuntary exposure to tobacco smoke: a report of the surgeon general. U.S. Department of Health and Human Services. Atlanta, Georgia, 2006. 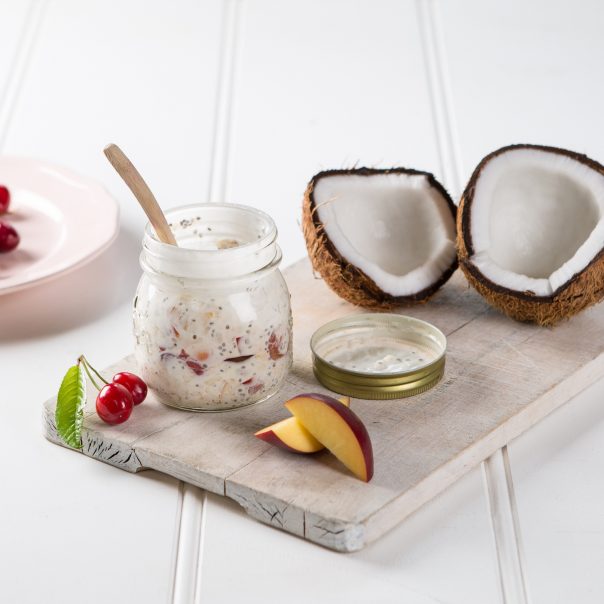 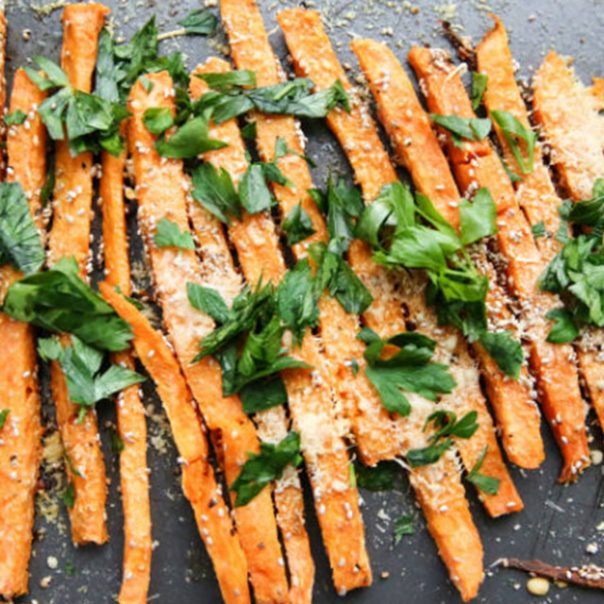