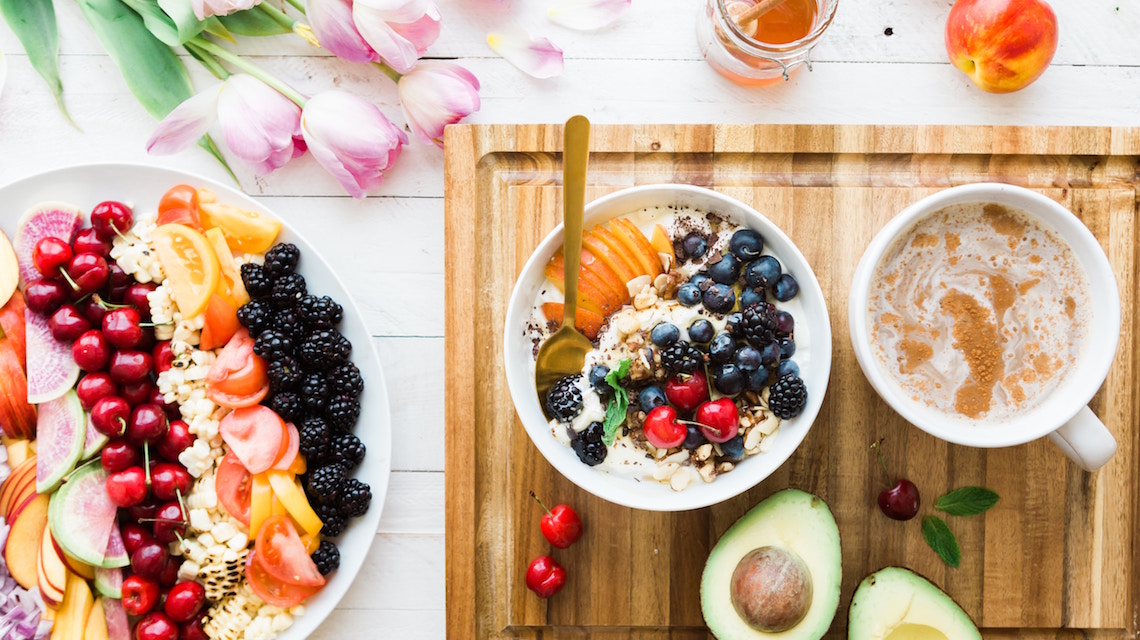 Ask anyone today and chances are they will either be vegan or know a vegan. Veganism has become increasingly popular in recent years — in fact, Australia is now considered the third fastest-growing vegan market in the world, with the number of new vegan food products hitting our shelves rising a massive 92% between 2014 and 2016.

The term ‘vegan’ was originally coined in 1944 by British woodworker named Donald Watson — a vegetarian and animal rights activist since age 14 — who announced that because vegetarians ate dairy and eggs, he was going to create a new term called “vegan,” to describe people like himself who did not. Today,  The Vegan Society describes veganism as a way of living which seeks to exclude, as far as is possible and practicable, all forms of exploitation of, and cruelty to, animals for food, clothing or any other purpose.

Proponents of veganism credit the lifestyle with a long list of health benefits. Plant-based foods provide us with a valuable mix of nutrients, such as fibre and antioxidants, and eating a vegan diet has been linked with lower blood sugar and a reduced risk of heart disease. But it’s not just the health benefits that have so many people moving towards veganism — it’s better for the environment, too, leading to a reduction in overall energy usage, helping to purify the air and reducing water usage. Did you know that It takes over 20 times more water to produce 1kg of beef compared to rice, grains, beans, fruit and vegetables here in Australia?

With all the research now showing clear benefits to our health and environment, it’s no wonder that 70% of people worldwide are eating less meat and more plant-based meals, according to research firm GlobalData. But committing to a fully vegan lifestyle might not be practical or achievable for many of us.  Thankfully, it’s not a case of vegan or nothing — there are plenty of variations of meat-reduced, fish only, or totally meat-free diets to choose from, which makes it easy for everyone to find the right way to reduce their meat intake.

Take a look at our round-up of some of the more common plant-based diet types out there, and how they compare:

With “pesce” the Italian word for fish, pescatarians forgo meat and poultry but add seafood to a vegetarian diet, the fish playing a key role as the main protein source. Many pescatarians also eat dairy and eggs.

Benefits of adding fish (especially fatty fish) to our diets include the long-chain omega-3 fatty acids, which promote brain health, eye health and heart health to name a few.

If you’re looking to add more plant foods to your diet but don’t want to completely cut out meat, going flexitarian may be for you. It encompasses the style of eating that encourages mostly plant-based foods while allowing meat and other animal products in moderation.

With no specific definition of the diet, it can be hard to pinpoint benefits, however, the higher volume of vegetables, fruit, legumes, seeds and nuts is clearly linked with improving your health and the environment.

A fascinating new report from the EAT-Lancet Commission shows that you don’t have to be entirely meat-free to make a positive impact, stating  that “a diet rich in plant-based foods and with fewer animal source foods confers both improved health and environmental benefits.”

This diet excludes meat, fish, poultry and eggs, as well as foods that contain them. Dairy products, such as milk, cheese, yogurt and butter, are included. Benefits of keeping dairy in your diet can be good for bone health, reducing blood pressure and food containing probiotics can encourage the good bacteria in the gut.

The ovo-vegetarian diet excludes meat, poultry, seafood and dairy products, but allow eggs. With all of the health benefits of a plant-based diet, this diet can include several nutrients that promote heart health such as betaine and choline from eggs. Eggs also contain Vitamin D which helps to protect bones, preventing osteoporosis and rickets. 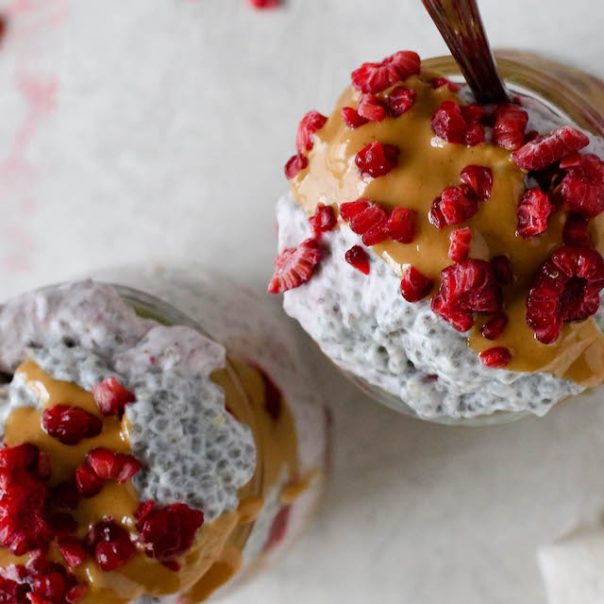 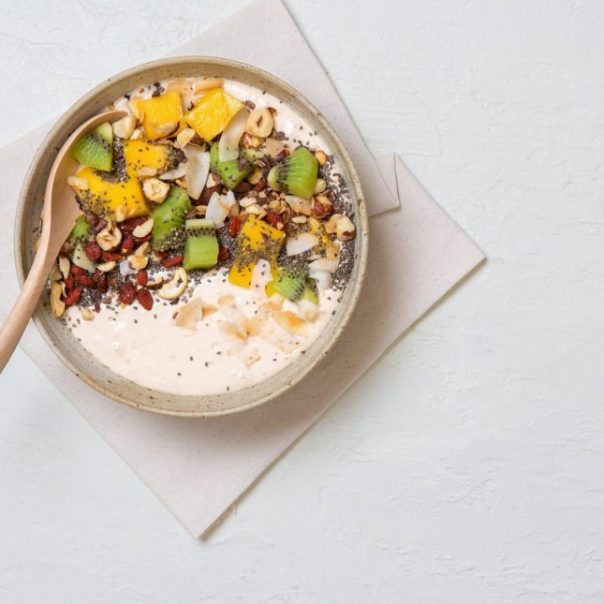