John Foss established The Chia Co. to positively impact global health by making the nutrition in chia available to everyone, every day. 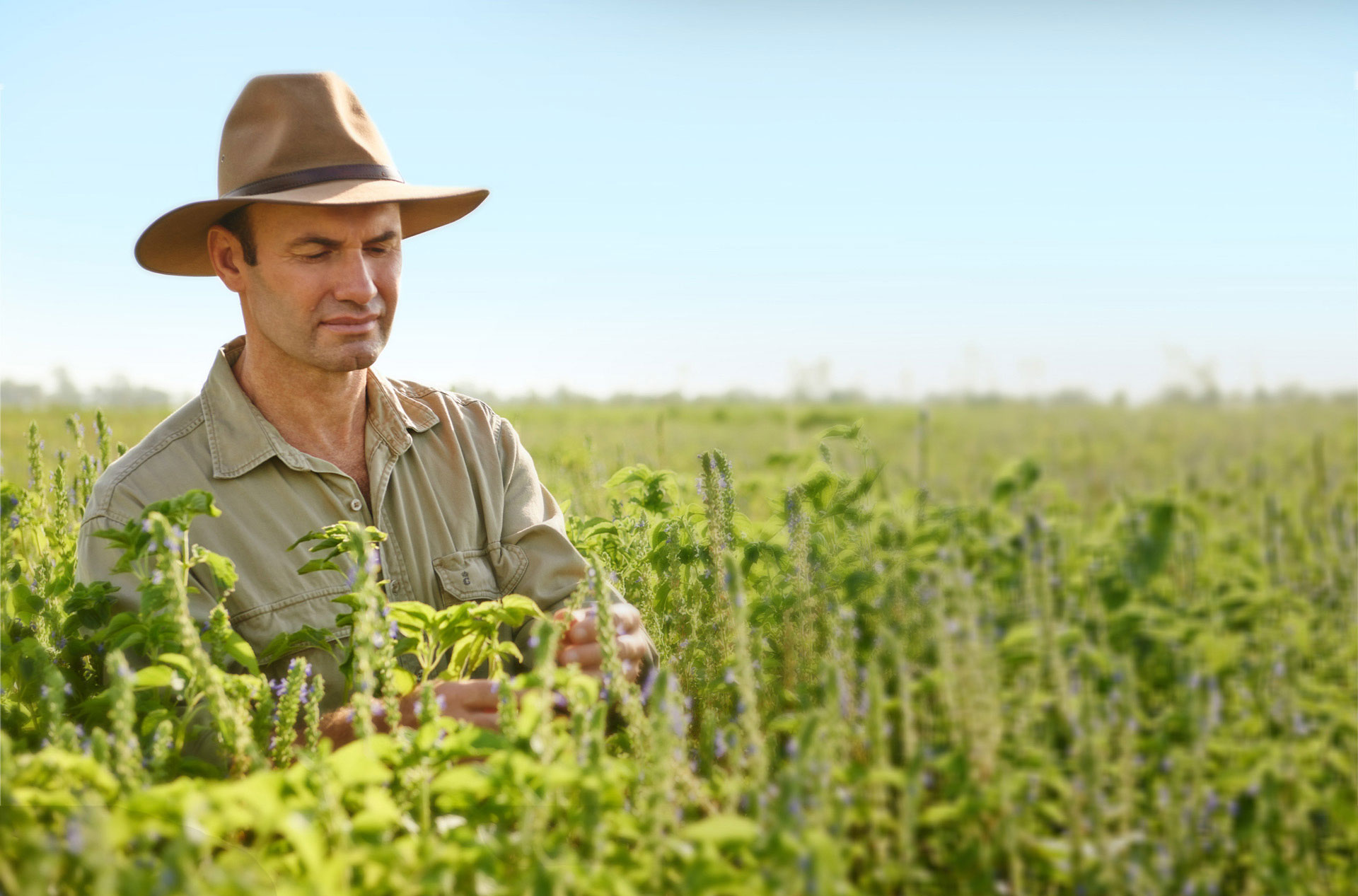 He also saw that the lack of essential nutrition in modern diets was contributing to a growing rate of illnesses, like obesity and heart disease.

In 2001, while travelling the world on a Nuffield Scholarship, John discovered chia.

Offering the highest plant source of omega-3, fibre and protein, John knew that chia could provide a natural solution to dietary health.

John set out to make chia available around the world. He identified the best locations in the world to grow chia and partnered with farmers who shared his vision to establish the world’s largest scale chia farms.

He also set up a completely transparent global supply chain, ensuring fair value and traceability from farm to customers.

“I founded The Chia Co. to make a positive contribution to the health and wellness of the global community. Our chia is farmed in ideal conditions for the highest nutrition.” 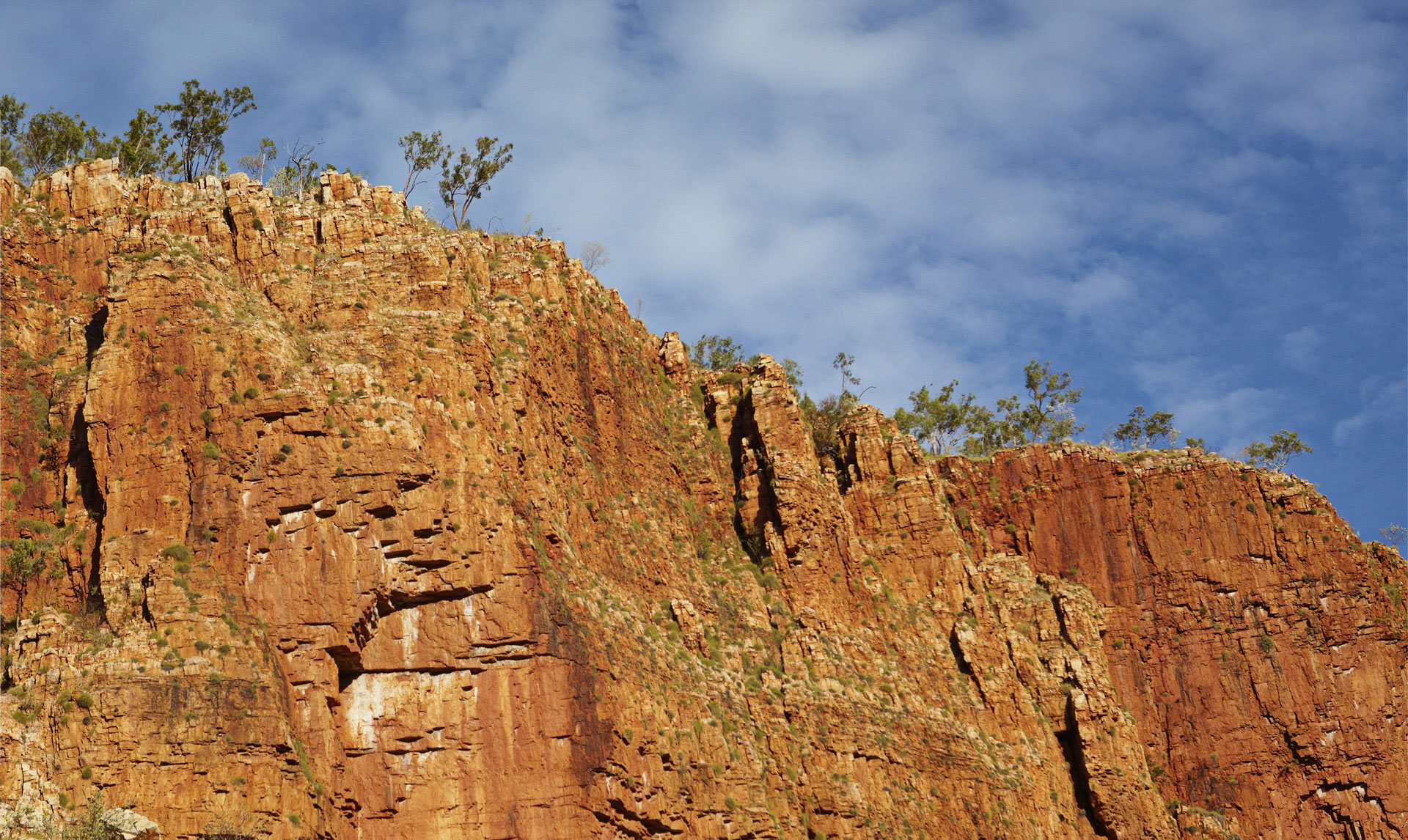 Our bright, bold ‘chia orange’ is inspired by the rich red soil of The Kimberley region, where we first established our chia farms back in 2003. It also reflects the pioneering nature of our brand.

People: We positively impact public health by educating the global community on the value of nutrition and by making chia available to everyone on a daily basis. We provide fair value to every person we deal with, from growers to consumers.

Planet: The Chia Co. is committed to contributing positively to the environment and society through our partnership with 1% for the Planet. We donate 1% of revenue to high impact environmental and social causes.

Profit: We have a long-term global vision that chia will be a vital part of the world’s diet in 50-100 years. We are committed to providing chia at a fair value around the world, and we invest profits in the future growth of the chia industry. 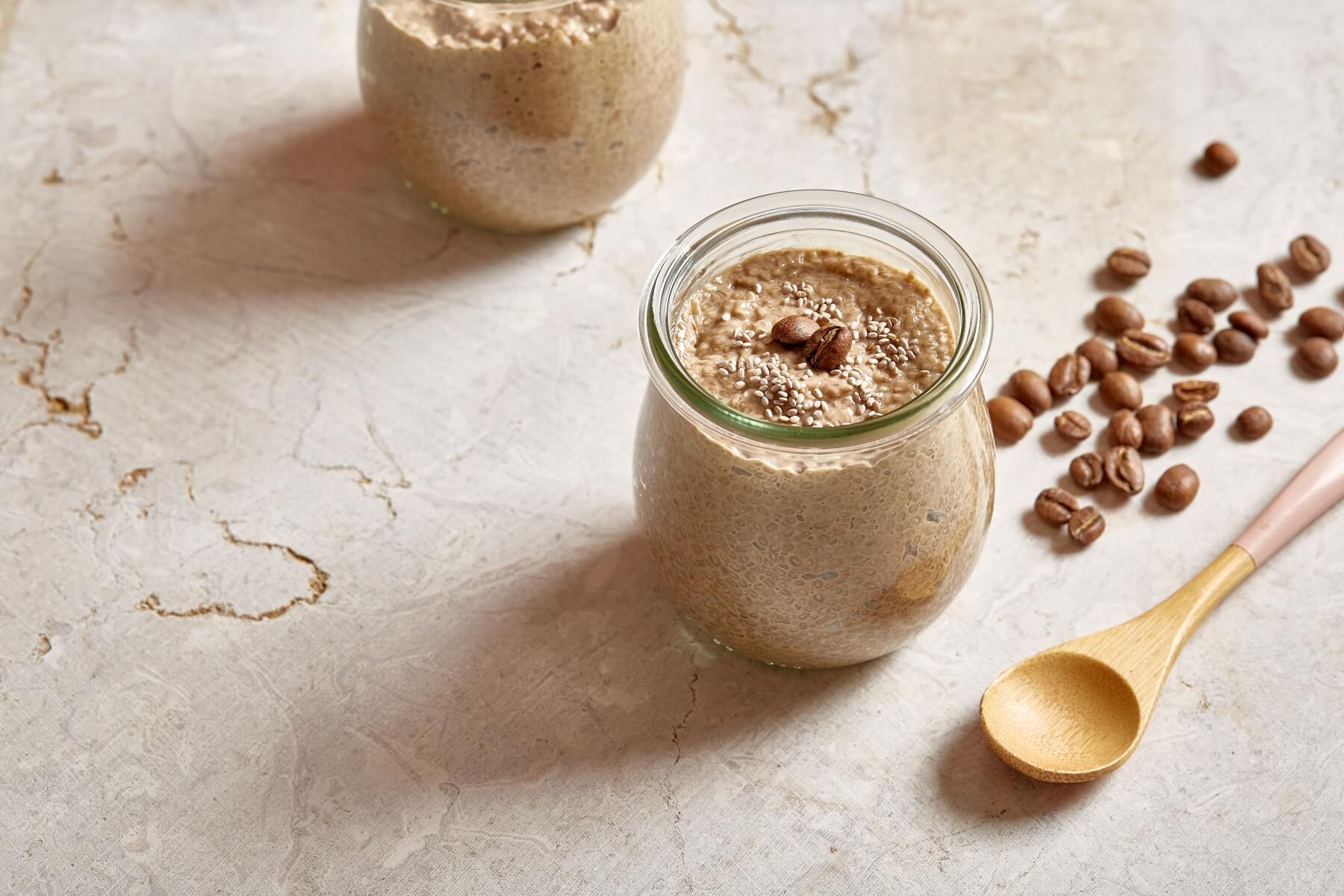 We are passionate about creating plant-based foods that promote every day nutrition.

We support a positive and sustainable approach to healthy eating and believe having more healthy and convenient plant-based foods is better for our environment and better for us.