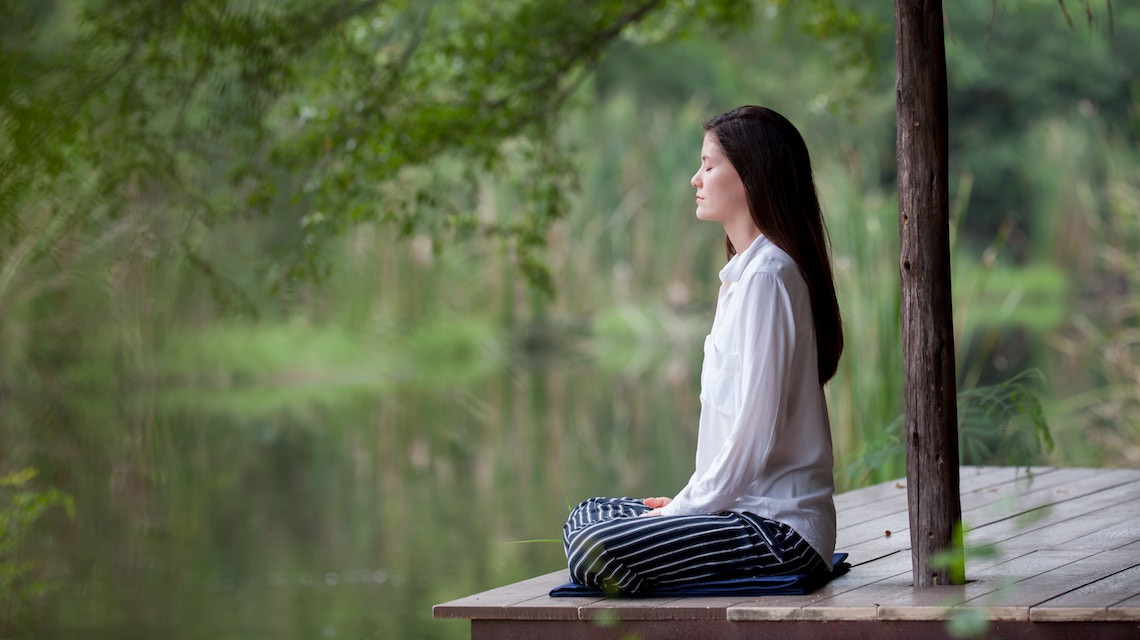 Can you think yourself fit?

With the benefits of meditation and mindfulness crossing over from just ‘hippie fodder’ to actual scientific fact in recent years, there’s no denying the powerful role our brains can play in our well-being. But what might be news to most of us is how important our brain is to our physical health and fitness.

Recent studies from both Stanford University and Manchester University have found a direct connection between the way we think and physical outcomes, including strength, health and even how long we live.

A Stanford University study (1) of 60,000 people found that individuals who believed they were less active than others were up to 71 per cent more likely to die in the following 21 years, even if they were relatively fit. In contrast, those who considered themselves to be physically fit seemed to be protected against early death, even if that perception was wrong, in what researchers believe to be an exercise placebo effect.

The placebo effect, where people experience physiological changes without receiving any actual treatment, is nothing new. And now, scientists believe that in the same way, people who believe they are getting good exercise may experience real physiological benefits.

Similarly, in a Manchester Metropolitan University study featured in New Scientist (2), neuroscientists tested the impact of ‘imagined’ vs actual exercise, with fascinating results. One group was asked to do a muscular pushing activity for a month, a second group was asked to imagine, vividly, doing the exercises, and a third group was asked to do nothing. The results? The first group increased strength by 33%, the second group 16%, the third group did not improve at all. The neuroscientists concluded that imagined exercise or movement initiates the same motor-programming in the brain as real exercise, which improves neural pathways between the brain and the muscle group involved.

So, what does this really mean and how can we benefit?

While the affects aren’t powerful enough to completely replace the need for healthy eating and exercise, it does highlight how important it is to include healthy, fit thinking into your day to day. Where many people might think that vigorous exercise in a gym or pounding the pavement for hours on end is the only way to stay fit, these new studies can help alleviate some of that pressure. Being mindful of and feeling good about activities you do every day – like taking the stairs, walking or biking to work, or cleaning the house – could be an easy way to get even more benefit from the exercise you do. 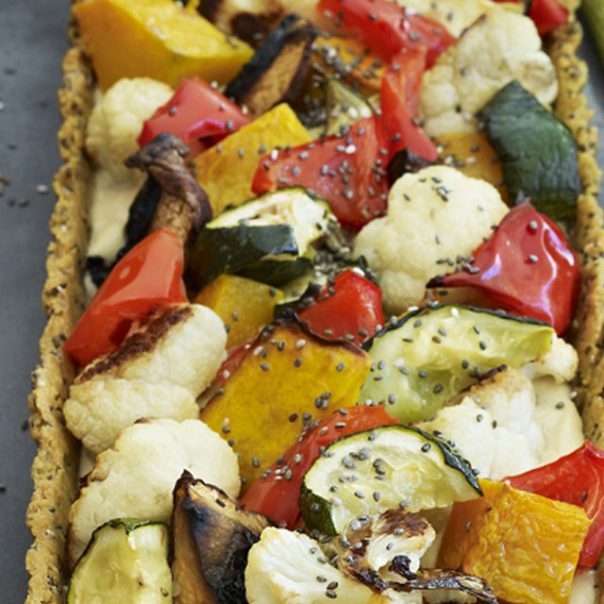 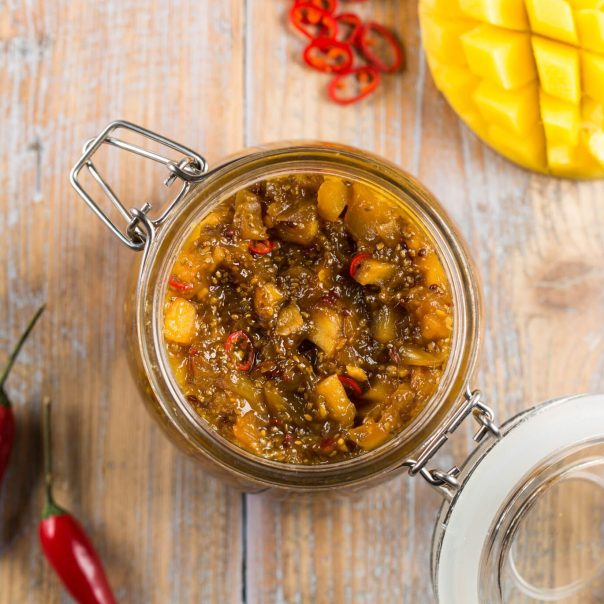