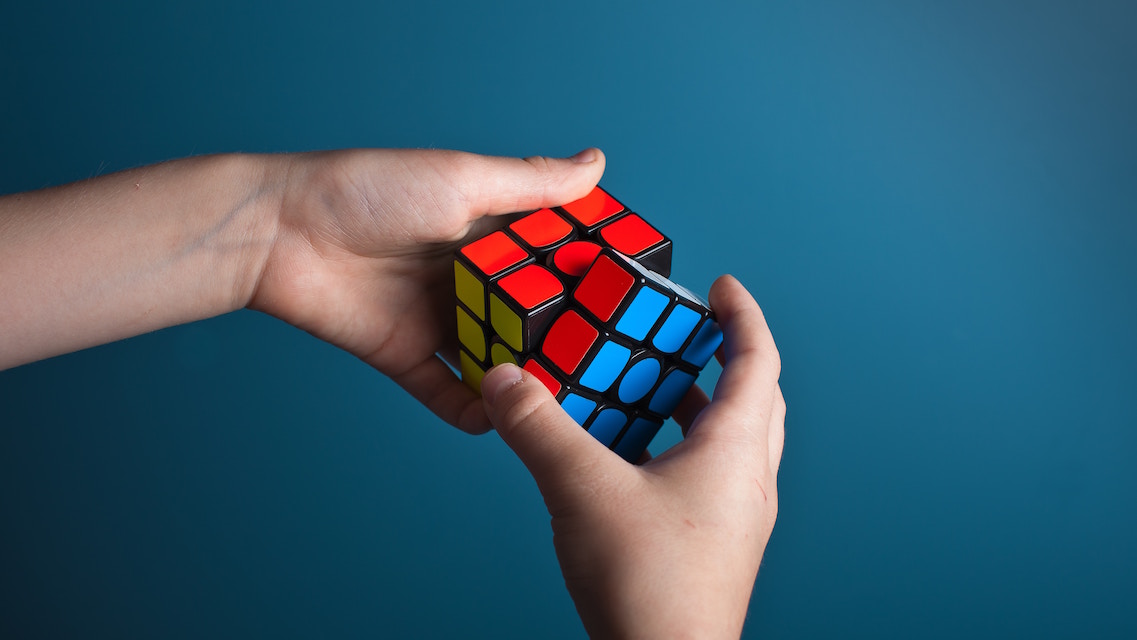 We all know that working out has tonnes of physical benefits, like increasing stamina, building muscle strength, fat burning, revving-up that metabolism, and giving you more energy. But, what you might not know is that there is now heaps of research that suggests that exercise (particularly aerobic) offers a slew of benefits for our brains, too!

Exercise has been linked with improved cognitive function, thanks to a few different ways that it affects the brain. It increases our heart rate which pumps more oxygen to our brain, and it also aids the release of hormones which provide an excellent environment for the growth of new brain cells.

Joyce Gomes-Osman, an assistant professor in physical therapy and neurology at University of Miami Miller School of Medicine, put together a study on how much exercise we need to improve cognitive functionality. Her study found that people who exercised about 52 hours over a period of about six months showed the biggest improvements. On average, these people were exercising for about an hour, three times a week. Totally doable, we think!

As well as improving the way our brain works, exercise can also benefit our mood — even acting as a natural antidepressant, according to this Swedish study. The study shows that exercise provides more cell growth in the hippocampus, an area of the brain responsible for learning and memory. According to the research, the suppression of cell growth in the hippocampus is one of the key underlying causes of depression. So, by stimulating cell growth in this part of the brain, physical activity might, in fact, be a very efficient way to fight depression. Combine this with the release of feel-good hormones and endorphins, and it’s no small wonder why most of us feel a spring in our step after a good workout.

So, just to recap… Working out can lead to:
a bangin’ bod…✓
more smarts…✓
better mood…✓

Do you really need any other reasons to get out there and get moving?! 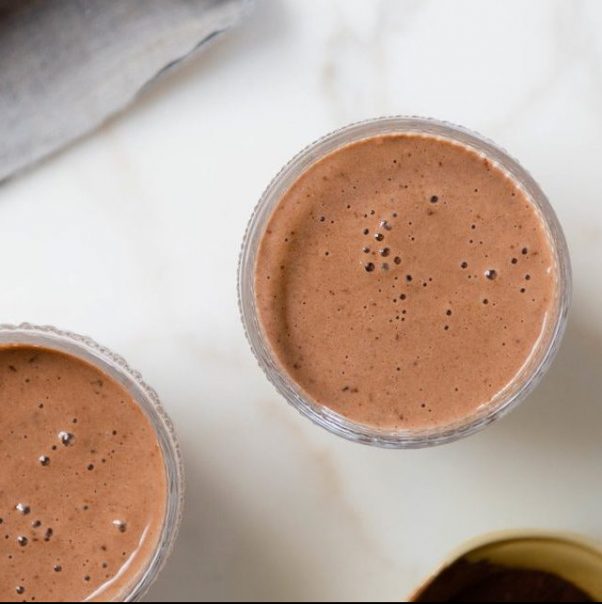