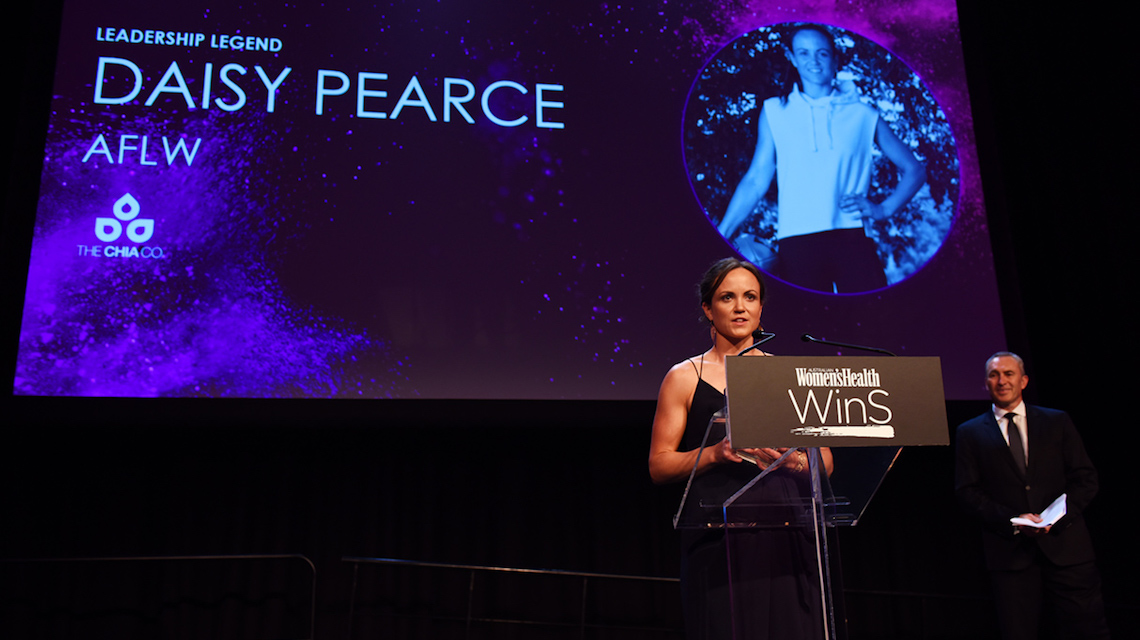 Daisy Pearce, Leadership Legend at the 2017 Women in Sports awards

As well as being an impressive captain of Melbourne FC in the new AFLW league, captain of the Darebin Falcons in the VFL Women’s and captain of the winning team (Victoria) in this year’s AFLW State of Origin, Pearce is also a stand-out AFLW leader – she’s been an upstanding role model and helped garner positive public attention for the new league. Not only has she helped increase the profile of women in sport, Daisy has shown exceptional sportsmanship both on and off the field.

At The Chia Co., we are passionate advocates for equality and firm supporters of women in sport. We believe it’s essential that our community recognizes achievements of female athletes, and celebrates the powerful impact these women can have as role models.  We are proud to support this iconic Women’s Health event, and in particular to present the Leadership Legend award, recognising the incredible job Daisy has done this year.

Daisy was honoured with her award alongside some of the biggest names in sports, at the star-studded evening at the International Convention Centre in Sydney. Congratulations to Daisy, and to all the 2017 Women in Sport winners: 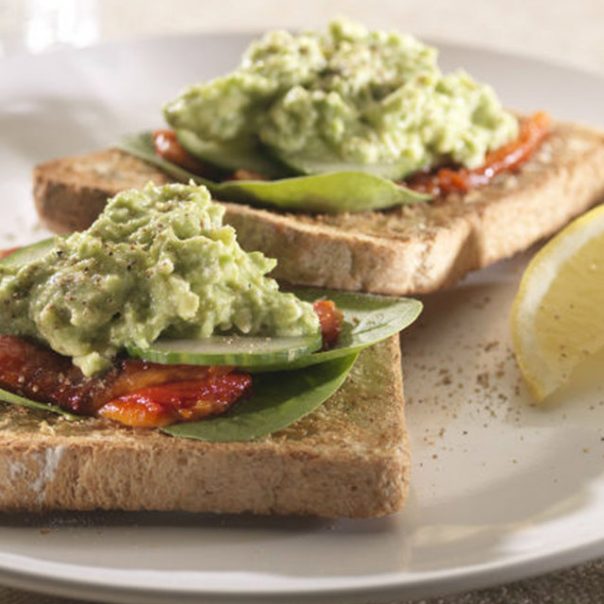 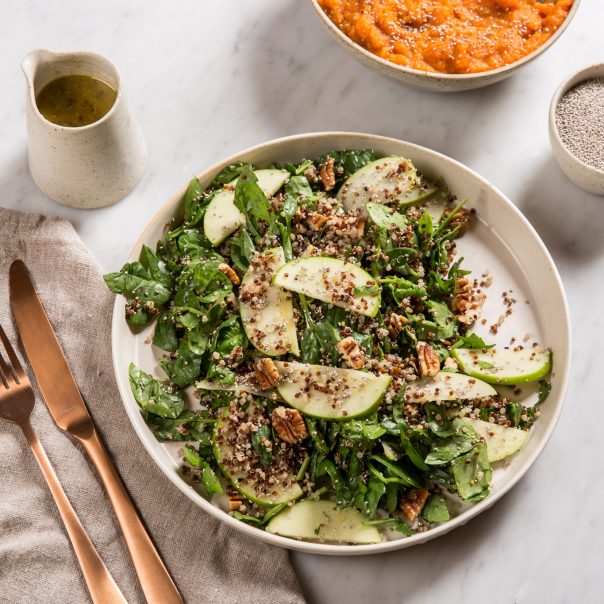