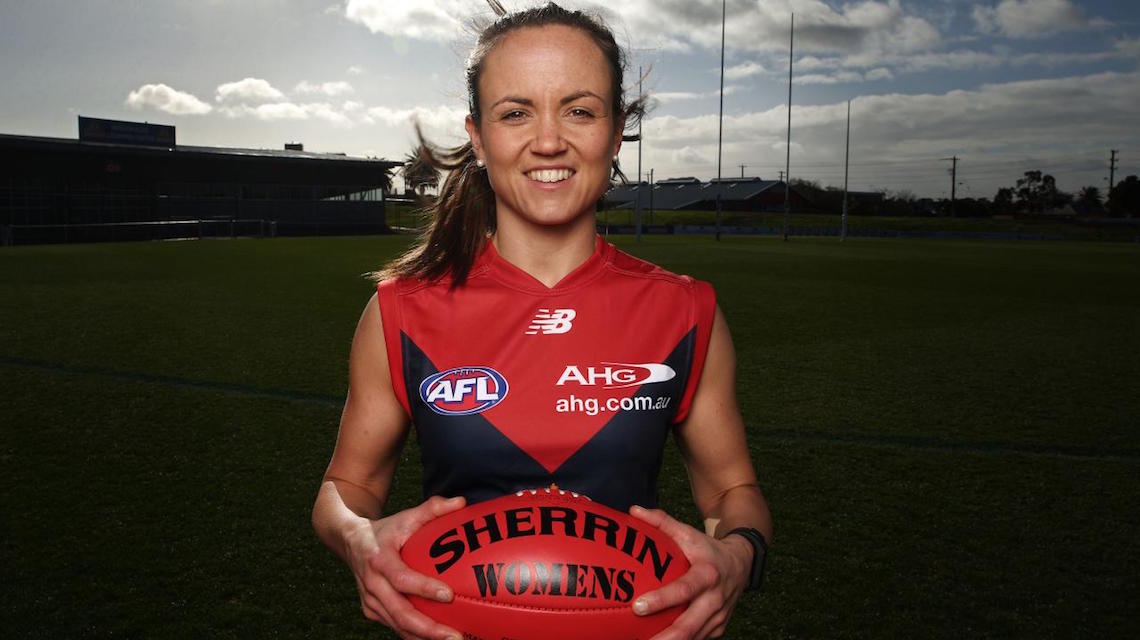 Being a leader, with Daisy Pearce.

Following her win of the 2017 Women’s Health Women in Sports Leadership Legend award last month, we caught up with Daisy Pearce to ask a few quick questions about what she thinks being a great leader is all about.

TCC: What do you think makes a great leader?

DP: Someone who genuinely cares about the people around them, is consistent in their attitude and application to training/working/learning despite success or failure, and who has a good awareness of themselves and how their own behaviours and actions impact on others.

TCC: Describe your leadership style – how do you think your team would describe you?

DP: I would hope that my teammates would describe me as approachable and supportive. I find that it’s really important to build sound relationships with every person in the team by showing interest in them and giving them my time and energy. Time and energy make a person feel valued and are the foundations for building rapport. Good rapport then allows me to demand high standards of those around me or give stronger feedback because they tend to feel like I am coming from a good place rather than that I don’t like them. I also hope that I am seen as consistent in the way that I train, prepare, play and support others regardless of whether we are winning or losing, or if I’ve had a good day or bad day.

TCC: What has been your biggest challenge this year, and how have you overcome it?

DP: The biggest challenge this year has been learning to deal with increased expectation and coming to terms with a growing profile as a result of the increased profile of AFL Women’s. I am naturally a pretty shy and private person who likes to lie low but have been presented with a few wonderful opportunities such as playing AFL and working in the media that are simply too exciting to pass up! It is taking some getting used to …

TCC: What is your proudest achievement to date?

DP: My proudest achievement is the role I, and many others, have played in growing female participation in the sport and helping the push for an elite, national competition that girls can now aspire to be a part of. Having been the one and only girl in my team and not having a clear pathway to play at the elite level, I am so proud nowadays when I go to a clinic or a junior club and see scores of young girls all decked out in their smart uniforms, playing in standalone girls competitions, aspiring to play at the same level that their brothers are.

TCC: What is your vision for the future of AFL Women’s – what would you love to see happen for the sport in the next five/ten years?

DP: Hopefully, in the near future we see a fully-fledged competition where all 18 AFL Clubs have an elite women’s team. And, with the increased number of teams, I’d love to have a season that runs longer plus a finals series. The more opportunities for women to get to the elite level and the more footy the better in my opinion.

TCC: Who were/are your role models (either great leaders, or sports?)

DP: My first real role model was Keryn Stephens. She was the captain of the Darebin Falcons and the Victorian Women’s Football League (VWFL) back in 2005. This was when, at 16 years old, I’d just had two years out of the sport because I was no longer allowed to play with the boys, there were no junior girls teams, and I didn’t know about the VWFL. ‘Kero’ was everything I aspire to be as a leader, and she was the best centre halfback in the game at the time. I say first ‘real’ role model because although I’d idolised my footy heroes from the TV, I couldn’t actually aspire to be like them. As a kid, the dream of playing AFL was just a whimsical fantasy that I knew would never happen because the opportunity only existed for boys. When I first got to Darebin and met Kero, I had someone I could actually look up to and aspire to be like.

TCC: When it comes to snacking, what do you think constitutes a good snack?

The perfect snack must be nutritious and tasty and needs to be able to withstand the rigours of rolling around in my footy bag all day. 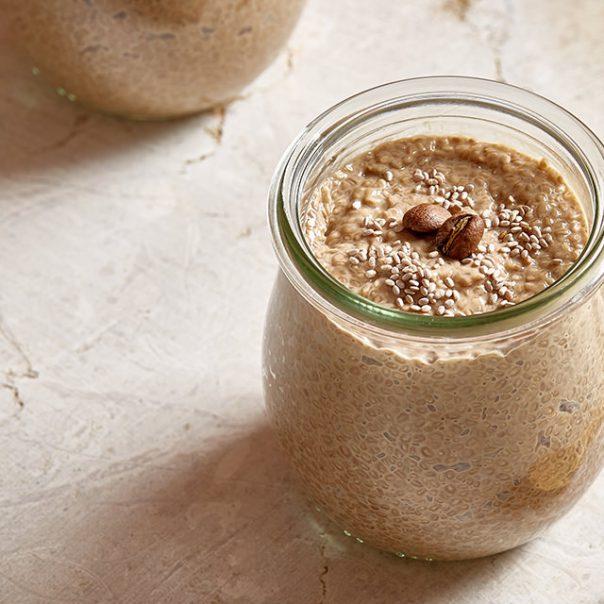