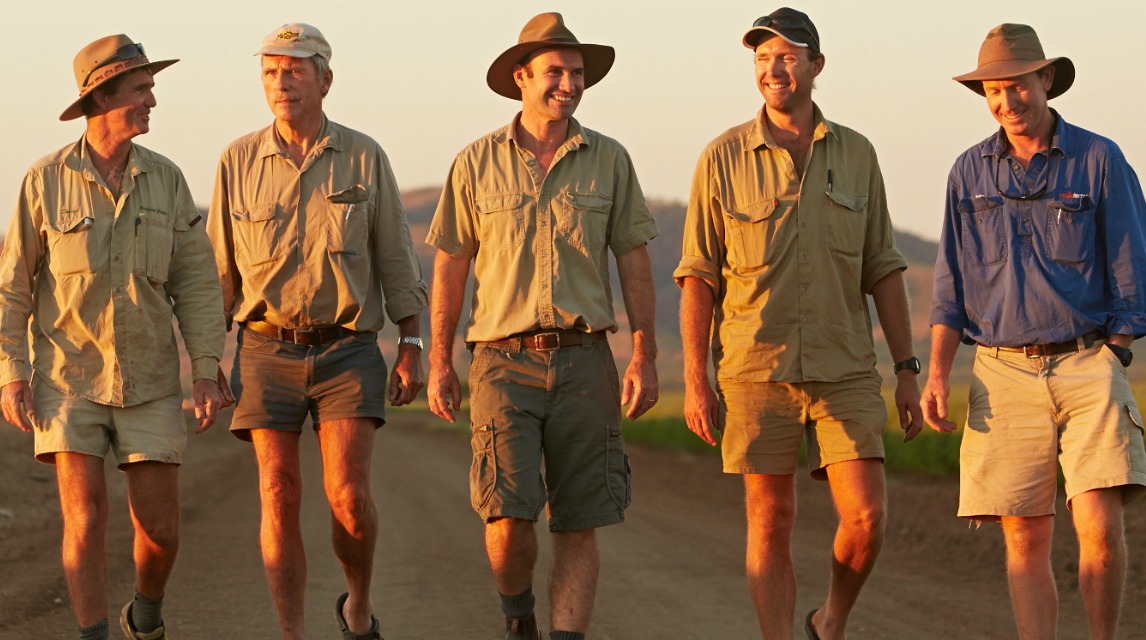 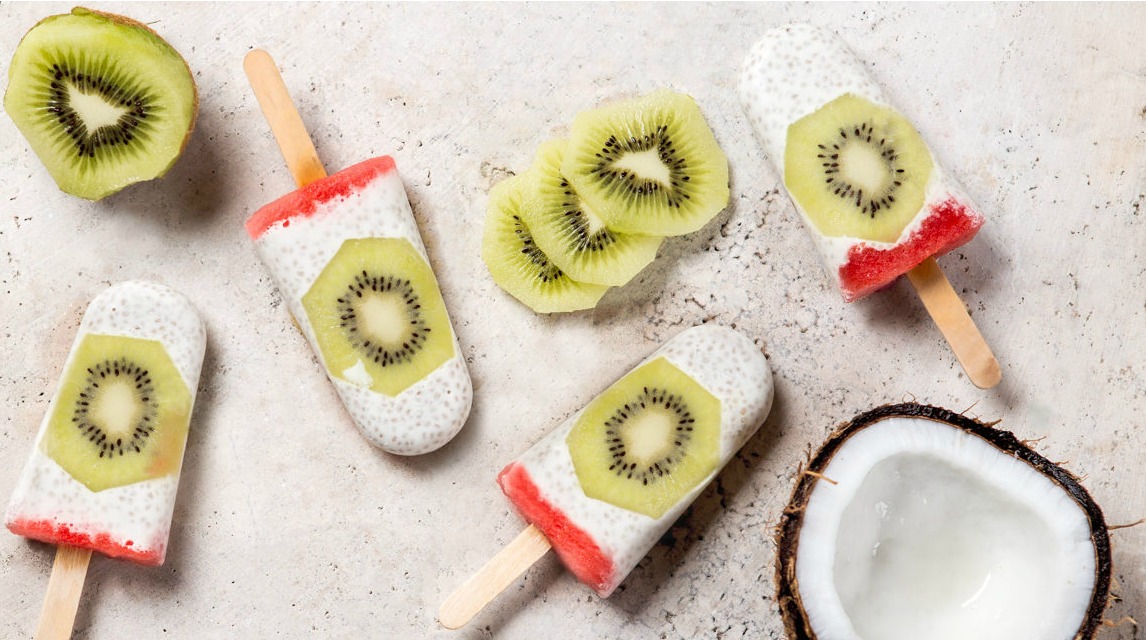 4: They are Australian grown, sustainable and traceable – we know which farm and field they have come from, and they are grown by people with care and passion. 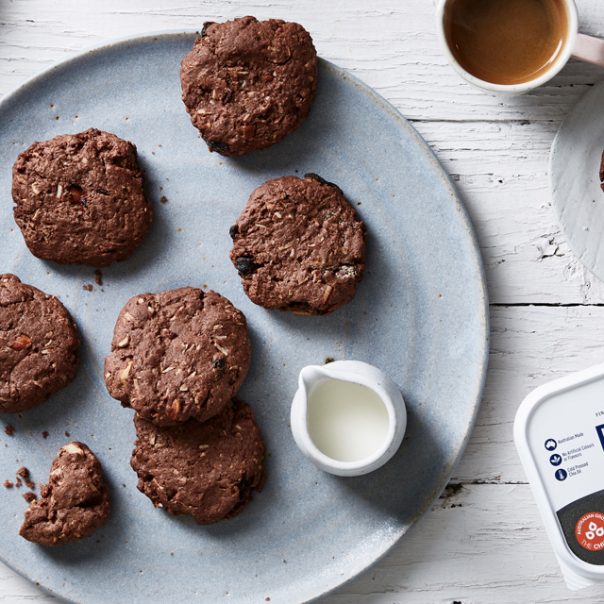